A big day today after the first copies of Angel Meadow finally arrived, hot off the printing press. That strangely comforting smell of ink and newly-pressed paper is now wafting through the house and five boxes of books are sitting in the hallway, waiting to be picked up and read. It’s hard to believe I can finally flick through the pages of the book and that nearly four years work has come to an end. The book is now available to order via Amazon, Waterstones and direct from the publisher, Pen and Sword Books, from 28 February. 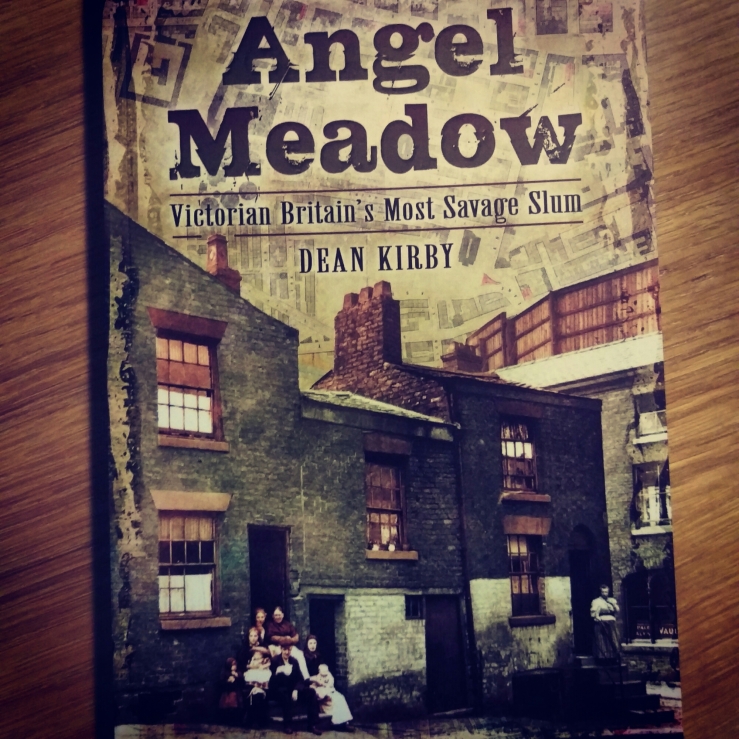 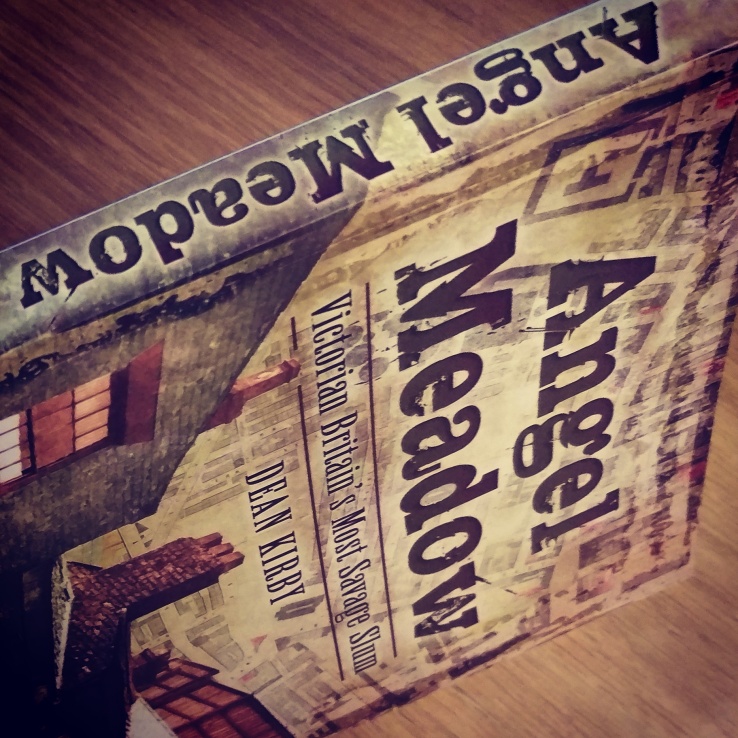 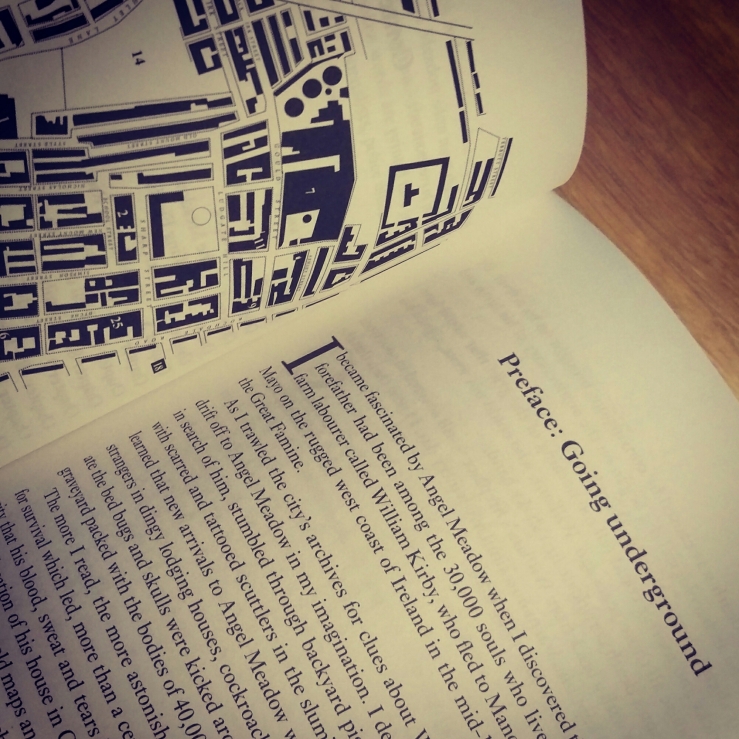