Angel Meadow was hit by a savage cholera epidemic in 1832, which killed many of the inhabitants. The outbreak also led to one of the worst riots in Manchester’s history. It began after a surgeon at the cholera hospital in Swan Street cut off the head of a three-year-old cholera victim named John Brogan. Find out how events unfolded using this interactive story map. Click on the picture to begin exploring: 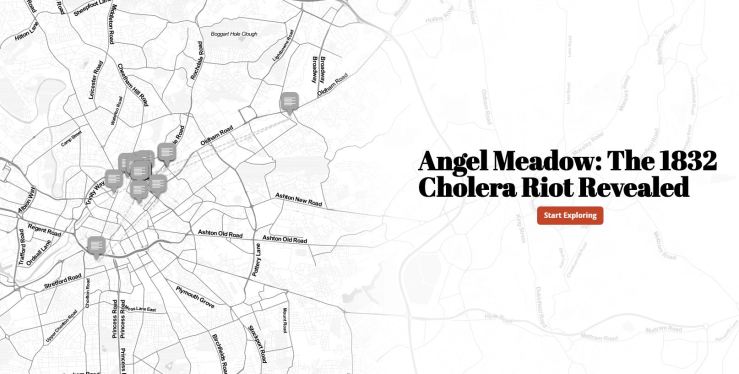 My debut book, Angel Meadow: Victorian Britain’s Most Savage Slum, features the full story of the 1832 cholera riot and many other stories about the Angel Meadow sum. The book has just been released and is now available from the publishers, Pen and Sword Books, and also from Amazon. Click on the book below to visit my author page on Amazon. 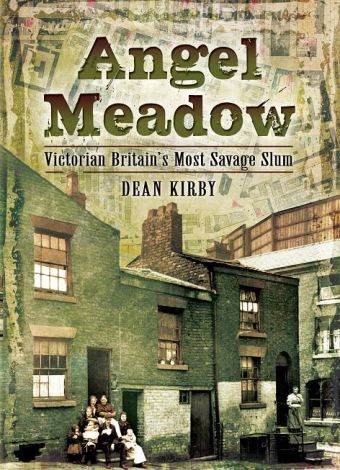