Book trailers are all the rage these days, so I’ve created one for the book. Check out the video trailer by clicking on the link  below. Angel Meadow is now available on Amazon Kindle. Click here to buy.

A big day today after the first copies of Angel Meadow finally arrived, hot off the printing press. That strangely comforting smell of ink and newly-pressed paper is now wafting through the house and five boxes of books are sitting in the hallway, waiting to be picked up and read. It’s hard to believe I can finally flick through the pages of the book and that nearly four years work has come to an end. The book is now available to order via Amazon, Waterstones and direct from the publisher, Pen and Sword Books, from 28 February. 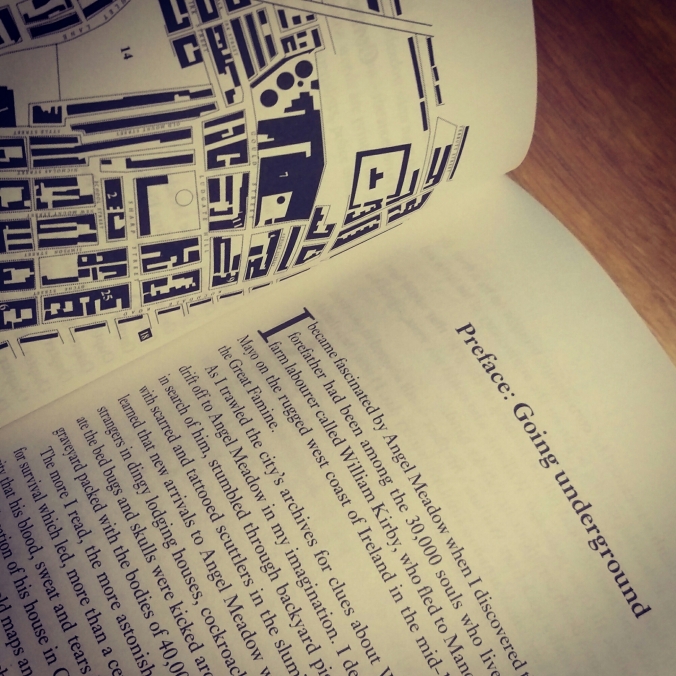 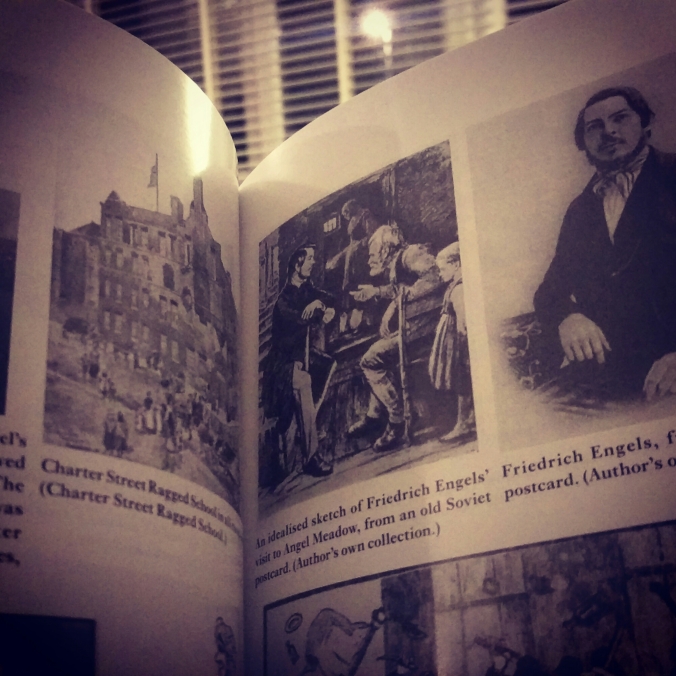 Chris Wild from Oxford Archaeology North talks about the Angel Meadow dig in this interview in 2012.

Sharp Street Ragged School had an inauspicious start when it opened its doors in the 1850s. Youths threw stones through the school’s windows, left dead cats on the doorstep and attacked the teachers as they were walking down the street. It took the teachers five years to win over hearts and minds in the slum and soon they were providing classes to 400 children each week. 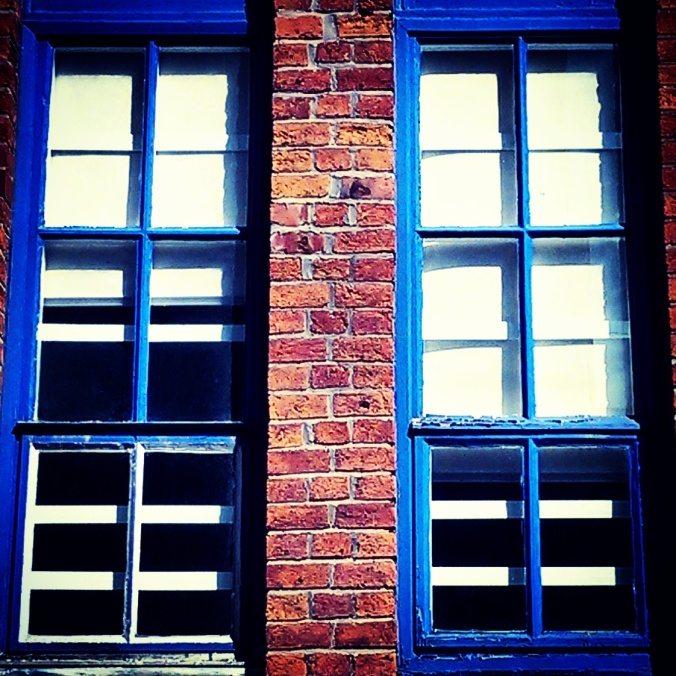 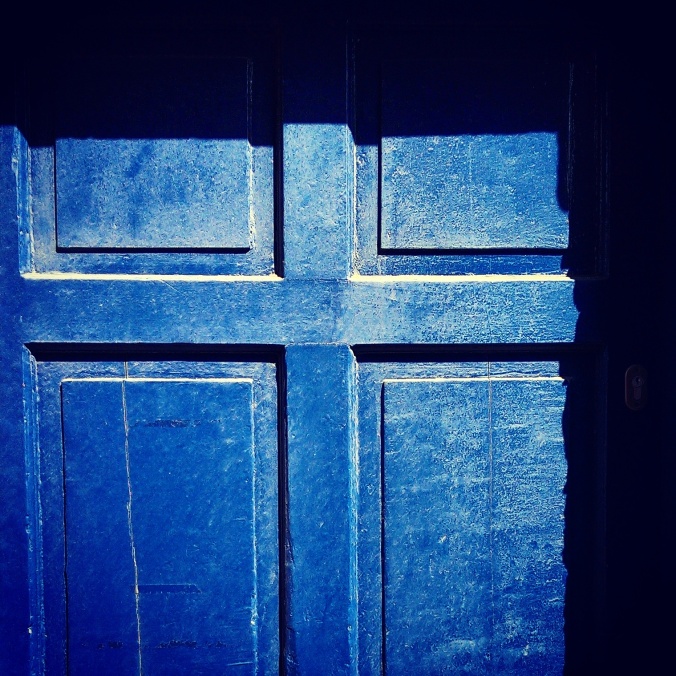 The dreary wastes of Angel Meadow. Down Angel Street, with its pestiferous lodging houses, with its bawds and bullies, its thieves and beggars, one had need to visit such a place when the sun is high in the heavens. When night falls I had rather enter an enemy’s camp during the time of war than venture near such dens of infamy and wretchedness, but the poor live here and die here.

It is all free fighting here. Even some of the windows do not open, so it is useless to cry for help. Dampness and misery, violence and wrong, have left their handwriting in perfectly legible characters on the walls.

Charter Street Ragged School still looks forbidding, even today. The school opened in a former dancing hall in the 1860s and provided thousands of children and adults with free meals, clothing and education. The aim was to keep the children off the streets and to divert their parents away from the slum’s pubs and beer houses. It still houses a school and continues to offer food and clothing to the homeless – a mission it has carried out for more than 150 years. 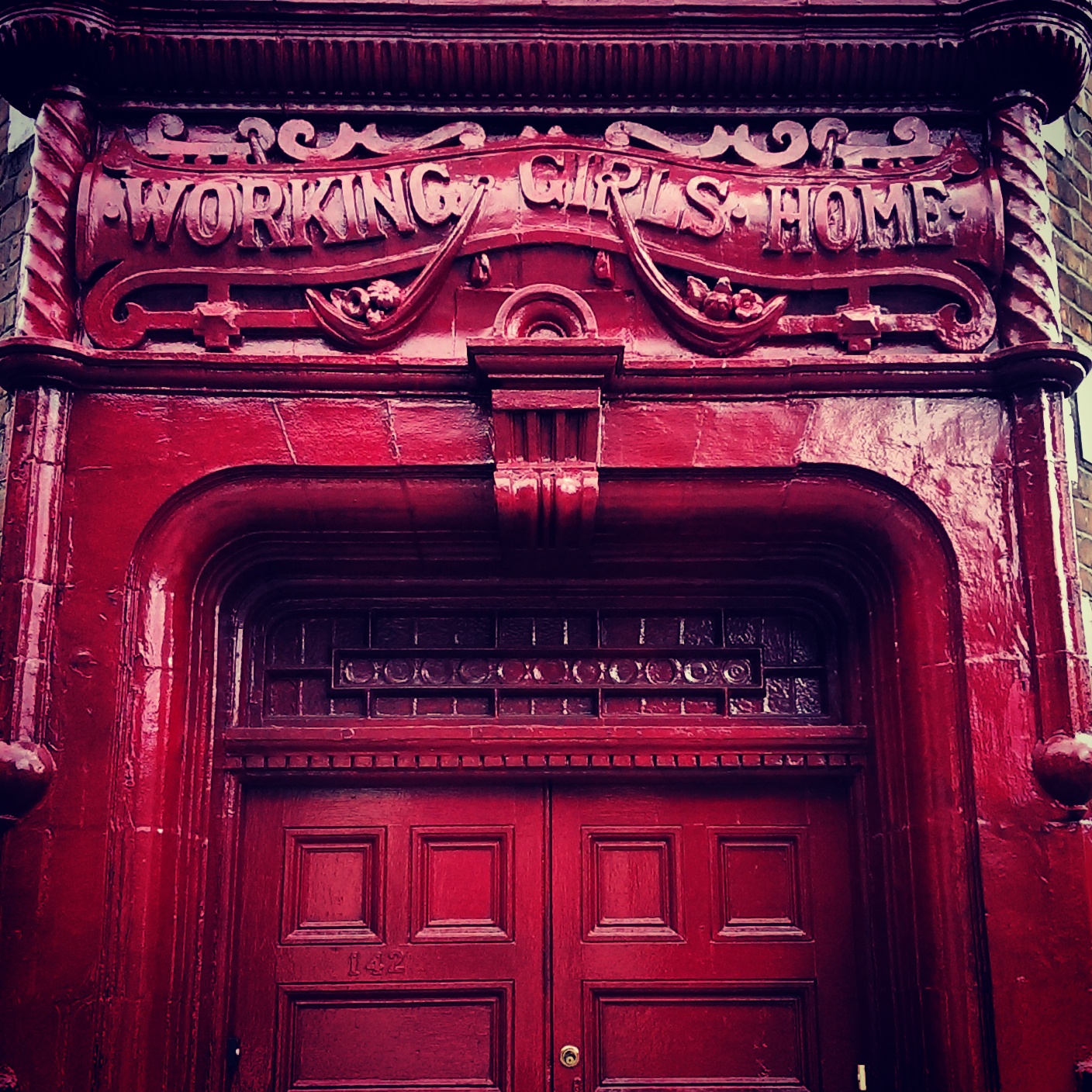 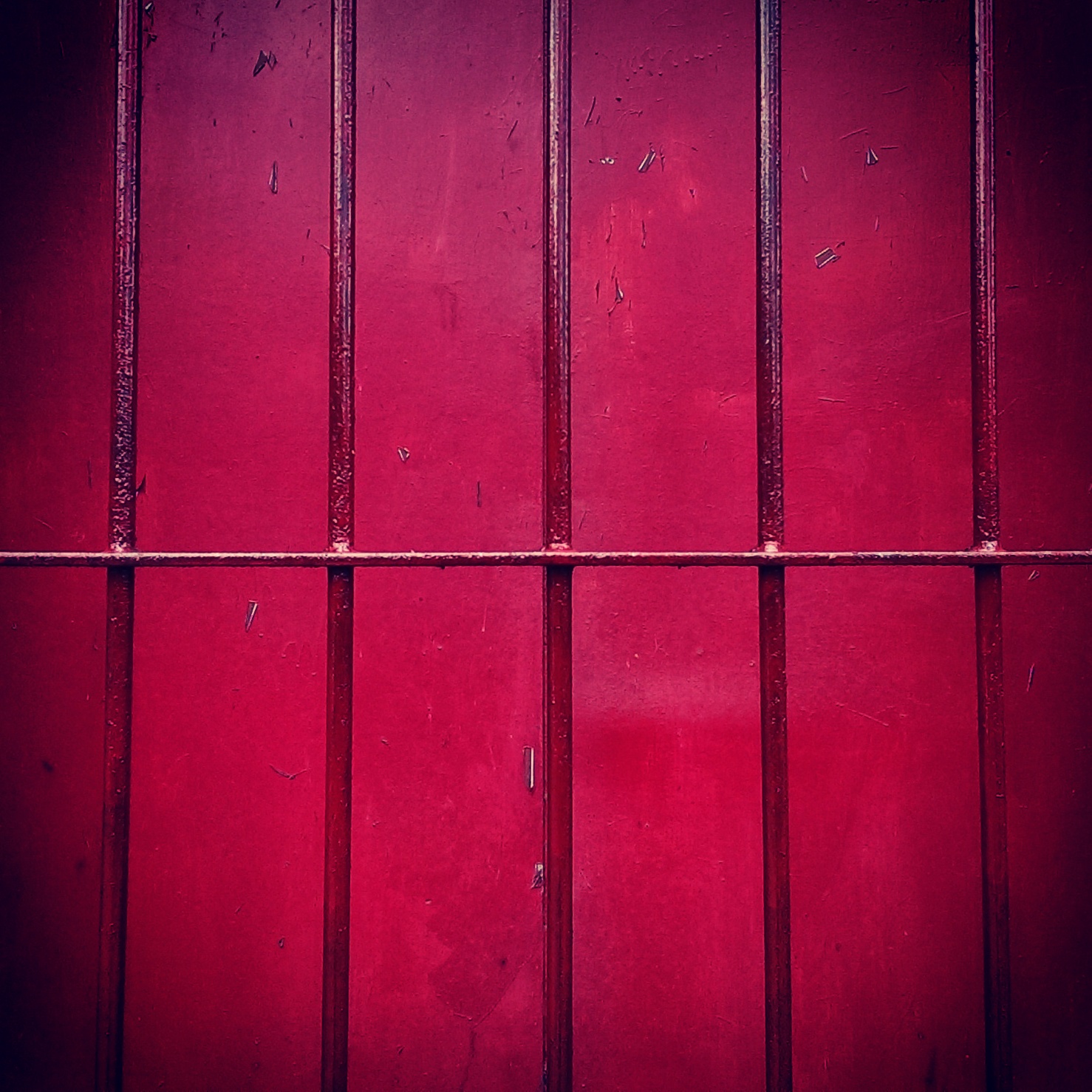 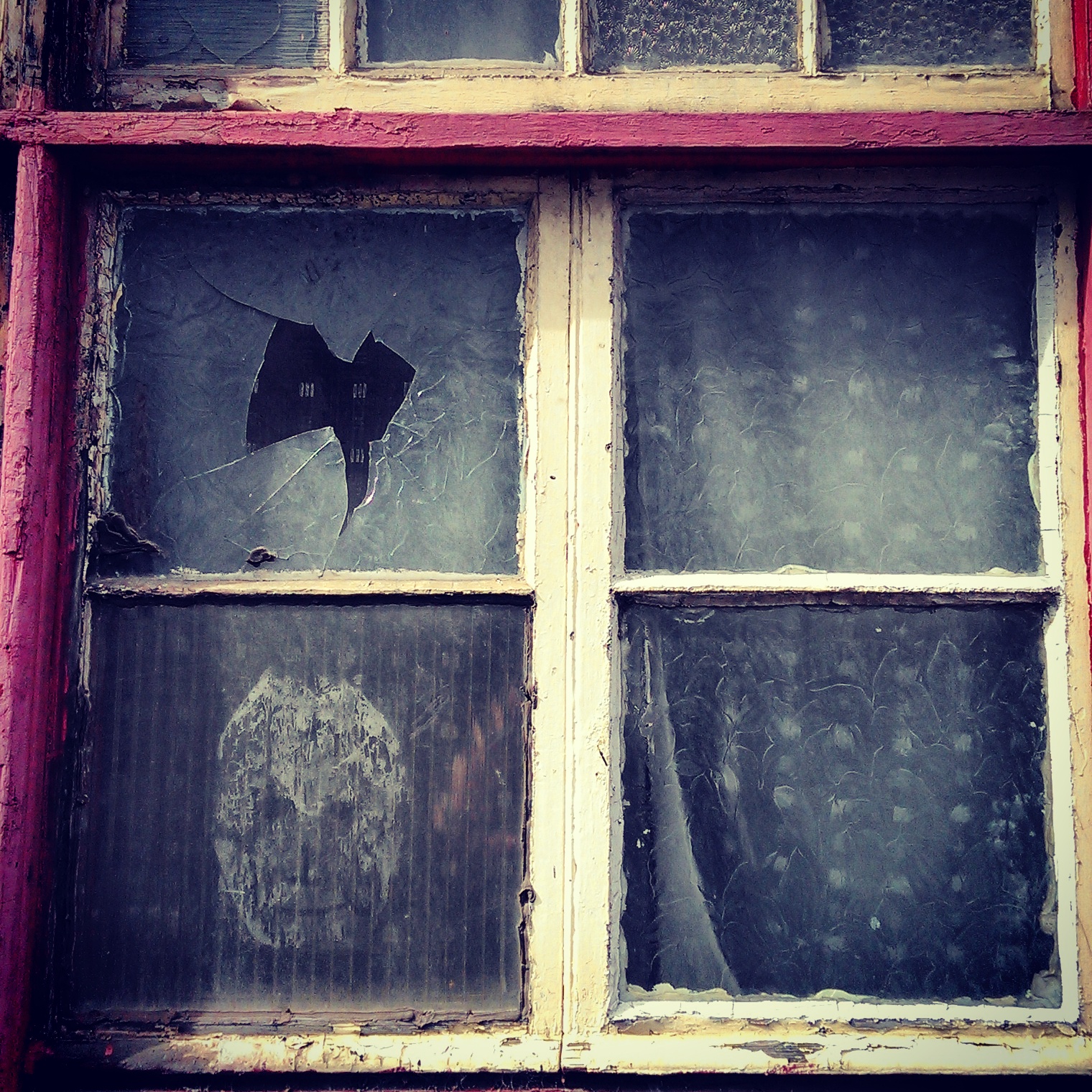 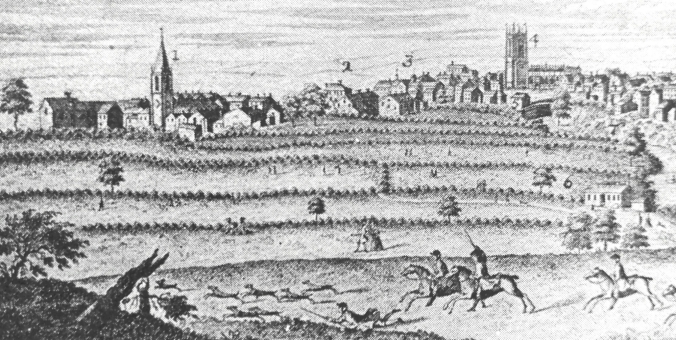 Before Angel Meadow became Victorian Britain’s ‘Hell on Earth’, it was a picture of heaven. For hundreds of years, nothing but farmers’ fields covered the hillside that formed the slope of Angel Street. Before the clanking of mill machinery filled the air with thunder, the only sound that could be heard was the melody of skylarks.

Anyone standing at the top of that hillside until the late eighteenth century would have gazed down upon tree-lined lanes and a dusky-coloured Irk, which teemed with trout and eels. Ancient hedgerows, including one that marked the future track of Angel Street, provided a haven for wildlife.

The view across the river was unobstructed by slum housing or factory chimneys. A Victorian writer named Benjamin Redfern said this ‘heavenly landscape’ had ‘one of the most beautiful views of vale and river, hill and woodland’.

But all that changed when Angel Meadow became a slum. Friedrich Engels wrote in 1845 how people were now living in ‘cattle sheds for human beings’ and how the Irk was now ‘coal black’ and ‘foul smelling’.

He wrote: “In dry weather, a long string of the most disgusting, blackish-green, slime pools are left standing on this bank, from the depths of which bubbles of miasmatic gas constantly arise and give forth a stench unendurable even on the bridge 40 or 50 feet above the surface.”

If anyone wishes to see in how little space a human being can move, how little air – and such air – he can breathe, how little civilisation he may share and yet live, it is only necessary to travel hither.

The lowest, most filthy, most unhealthy, and most wicked locality in Manchester… inhabited by prostitutes, their bullies, thieves, cadgers, vagrants, tramps, and, in the very worst sties of filth and darkness, by those unhappy wretches the ‘low Irish’.