Angel Meadow: Victorian Britain’s Most Savage Slum will be published on 28 February, 2016, and is now available to pre-order. Click on the book to visit my page on Amazon. The book will also be available online via Waterstones, WHSmiths, the Guardian Bookshop, Wordery and the Pen&Sword website. 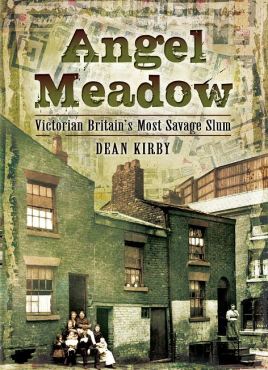